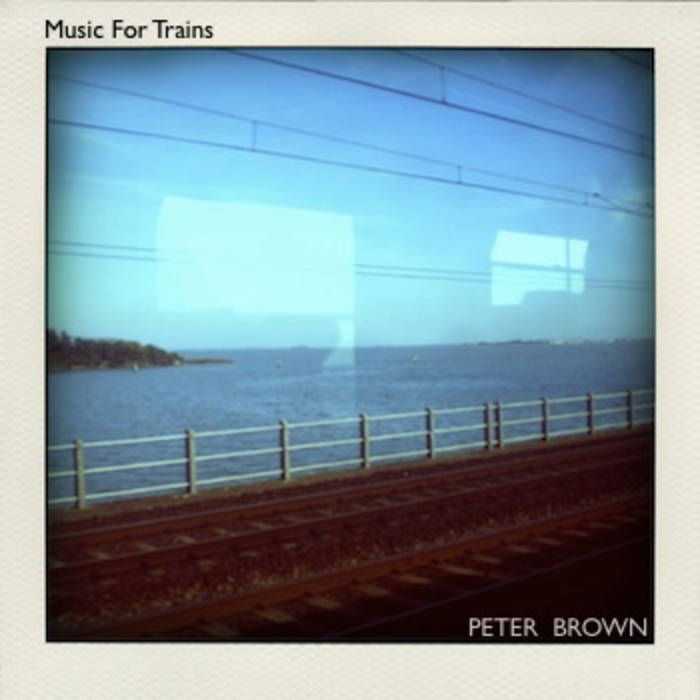 Michael Stevens Lovely album. Singer/songwriter - some tracks just him + a piano, others with light backing. He's got a very pleasant voice. NYP. [2014]

Recorded over an eighteen month period, Music For Trains is my first solo release.

The theme of the album is journeys and during the recording process each song developed like a little adventure or representation of the facets of my character.

Many of the people who contributed to this record have formed an integral part of my journey and it has been an honour to work with those who I love and witness their extraordinary talents.

I hope you enjoy listening to this album.

With the exception of Drums and Violin, most of the instruments on this album were played by Peter Brown.

Mastered by Jon Astley at Close To The Edge

Recorded and Mixed at Park Studios with a sprinkling of parts being recorded at studio dADamN between February 2012 and August 2013.

Full details can be found on the insert inside the CD version of the album.

Bandcamp Daily  your guide to the world of Bandcamp

Exhumed and Gruesome's Matt Harvey checks in, with jams from Cannibal Corpse, Midnight and more